Charlie is originally from upstate New York and is the youngest of seven children. He and his older brothers and sisters were not raised in a Godly home, which had a negative impact on him for many years.

But God revealed to Charlie that living for the world—and in darkness—was not what He wanted for him, and Charlie finally gave his life to the Lord in 2001, the same year he met his wife Sandee—who also gave her heart to the Lord that year. It was a challenge—and a blessing—raising their two children in a blended family. Together they are an example of how we serve a God of second chances. 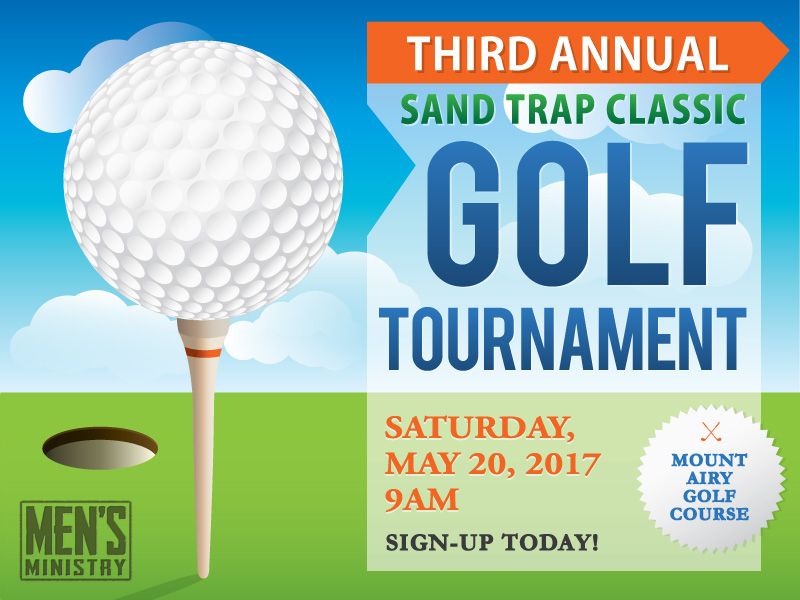